Club Travel Corporate measures, and holds itself accountable to world-leading standards, and has been recognised and awarded at the highest level, both locally and internationally. Recent awards include: 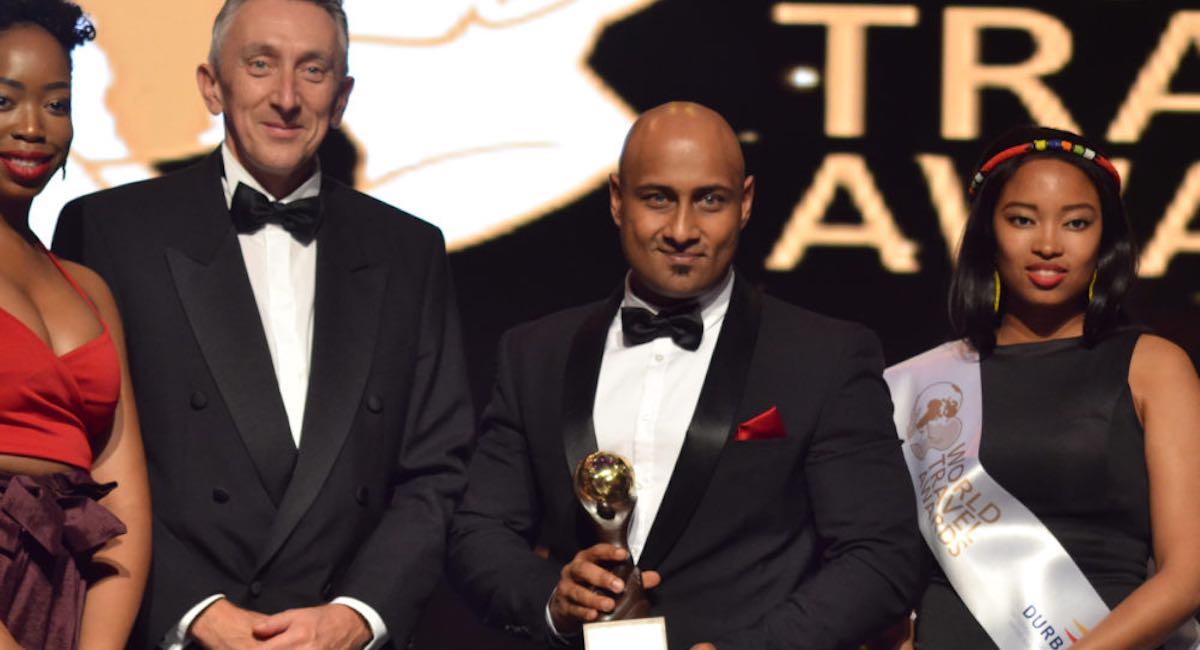