Uber – where to next?

According to the Daily Maverick, Uber has planned an extensive expansion throughout 21 smaller cities and towns across South Africa.

Some of the expansion areas include:

Uber advised that this expansion aims to assist unemployed South Africans to pick up flexible work, while boosting the local economy and improving transportation options for tourism or business travellers in these areas. 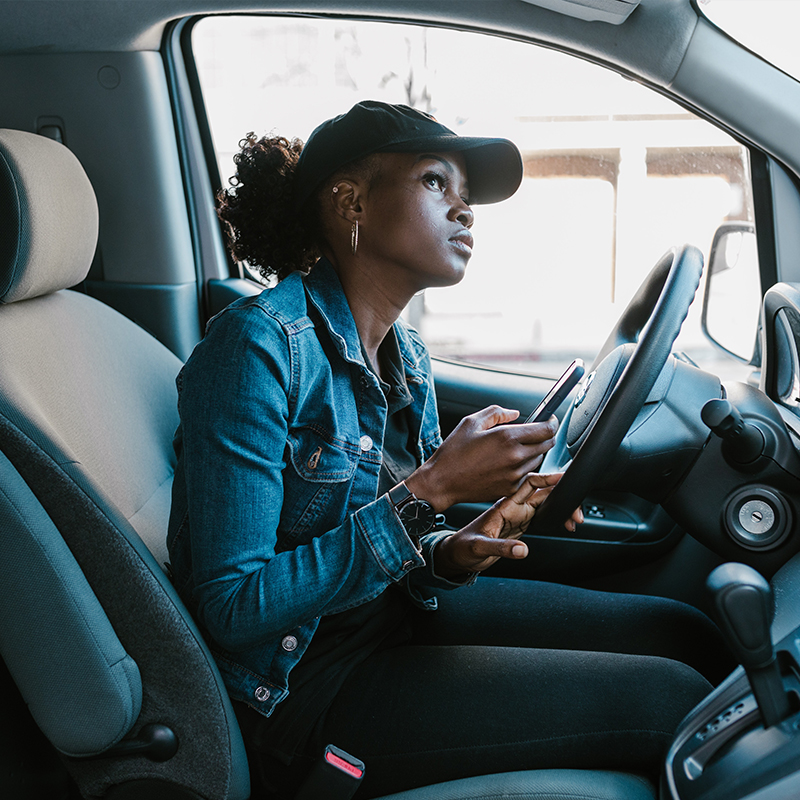