Motsamayi Tourism Group is named after an alias that Nelson Mandela frequently used to travel around the country unnoticed by the authorities in pre-democratic South Africa. Madiba impersonated a chauffeur, a gardener, or a chef, named David Motsamayi; Motsamayi poetically meaning ‘one who travels’ in Sesotho.

CEO, Jerry Mabena has said: “It is our belief that this industry is key to economic growth and sustainability, as believed by our founding fathers. We take this opportunity to continue this work with our new identity. We also appreciate the fact that South Africa boasts one of the most vibrant tourism sectors in the world, and we are thus confident that the industry will rebound and continue to grow in the post-pandemic environment, which the whole world is working towards.” 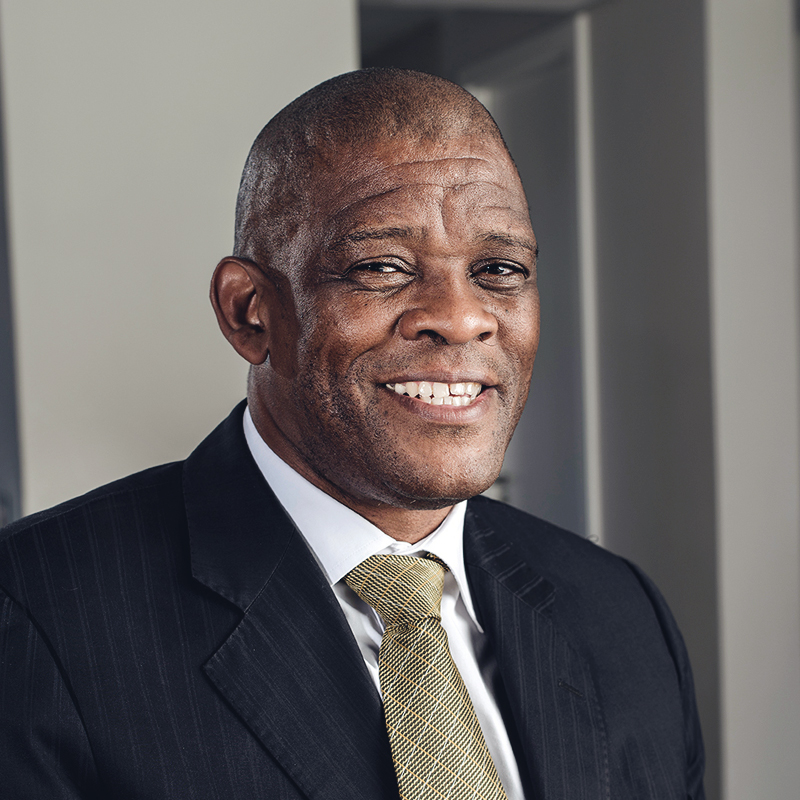