The South African passport improved its ranking from the 58th to the 51st spot on the Henley list.

According to Henley, at the top-most section of their ranking, travellers with an American and Swedish passport now have visa-free access to 180 destinations which is in sharp contrast with the passports at the lower end of the ranking such as Angolan and Cameroonians with only 50 visa-free destinations. This is, unfortunately, as coined by Henley, “the widest recorded global mobility gap since the index’s inception 17 years ago”. 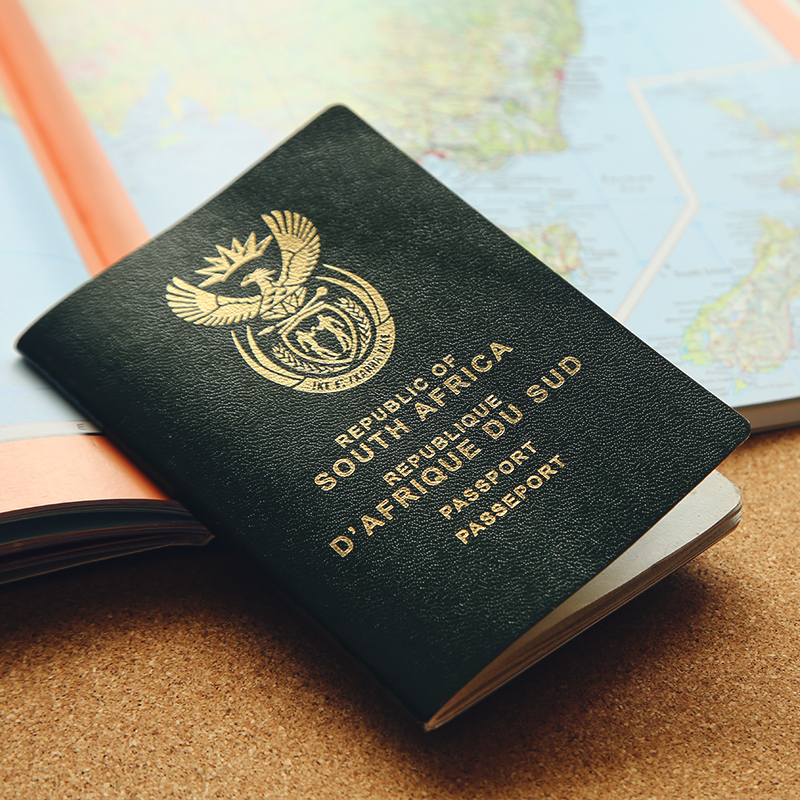