The latest figures from Statistics South Africa show that a total of 635 758 visitors travelled through South Africa in March – 214 865 of these were South African residents and 420 893 were foreign travellers.

According to a recent poll by Travel News, the greatest factor preventing people from travelling is the lack of access to certain countries. South Africa remains on the red-list of banned countries for many destinations – 62% of all participants named this factor their greatest deterrent. After the lack of access, 13% said they fear a virus flare up, with 10% stating they prefer to be vaccinated and the current vaccination process is slow.

A further 8% are scared they book travel that is cancelled – resulting in them losing out on refunds or only receiving vouchers.

4% of respondents fear the airline or agency they booked their travels through collapses and causes further loss of deposits etc.

The remaining 3% say they fear they might test positive on their return boarding and would then be required to do mandatory quarantine in a foreign government facility.

The numbers indicate excited anticipation for travel and tourism to return to full flourishment, as South Africans are ready to walk down the aisle and travel the world again! 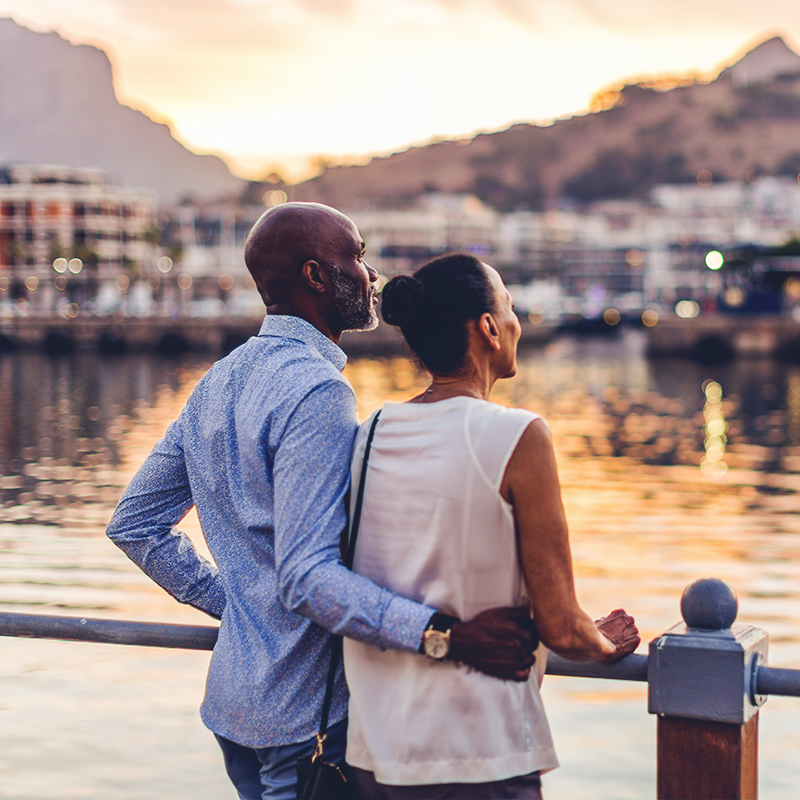