As announced by President Ramaphosa, South Africa has scrapped the requirement of costly PCR tests for incoming travellers who can prove they are fully vaccinated.

This change to regulation is welcomed, especially by industry bodies such as the Federated Hospitality Association of South Africa (FEDHASA) and the Southern Africa Tourism Services Association (SATSA) who have been lobbying for the costly regulation to be dropped. The CEO of the Tourism Business Council of South Africa, Tshifhiwa Tshivhengwa said, “We did it, no more PCR for fully vaccinated travellers!”. This is not only a relief for incoming tourists and business travellers, but also reduces the travel costs for South Africans wanting to travel internationally. SA travellers no longer need to include the PCR test costs into their travelling budgets.  The move also mitigates the risk of being symptomless but still testing positive abroad and having to stay in the US or Europe, for example, at a costly isolation facility before being allowed to enter South Africa again.

President Ramaphosa encouraged unvaccinated travellers entering South Africa to make use of our vaccination facilities should they decide to get vaccinated. 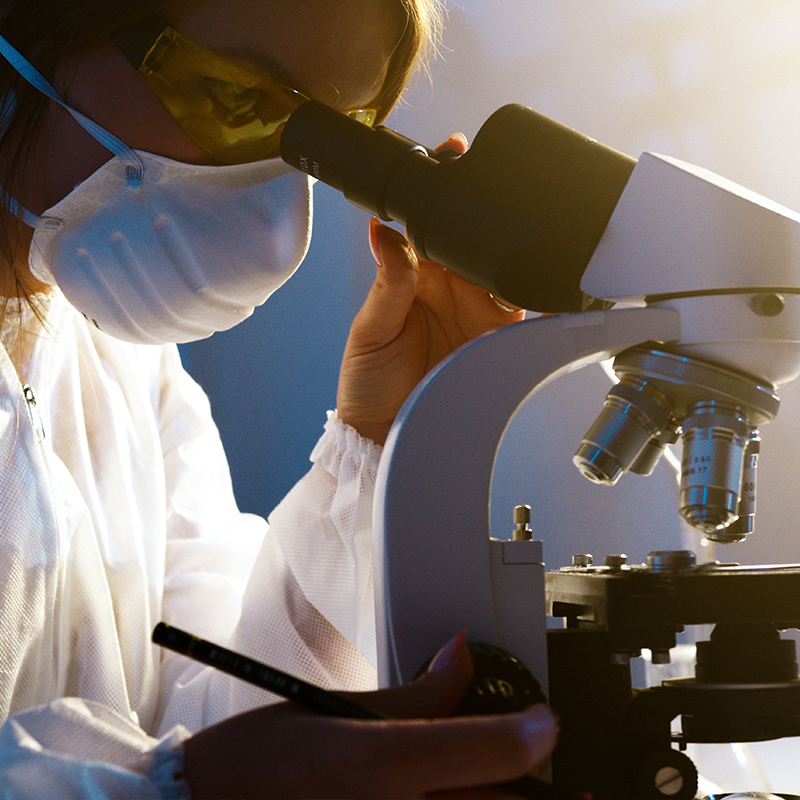