‘RED TERMINALS’ AT HEATHROW AND BIRMINGHAM

The UK Government is facing increased public pressure to open its borders to international travellers. In response, they have allowed two major airports – Heathrow and Birmingham, to allocate one terminal per airport to ‘red list’ countries. This separation ensures that any travellers arriving from amber or green countries are kept separate and safe.

To manage and maintain the red terminals’ capacity, arrivals will be staggered.

Travellers arriving at these red terminals will be transported directly to their self-booked, government-approved quarantine facilities at their own expense for their mandatory 10-day quarantine period.

The terminal separation is to prevent any variants from entering the UK population and to protect the health and safety of their people. 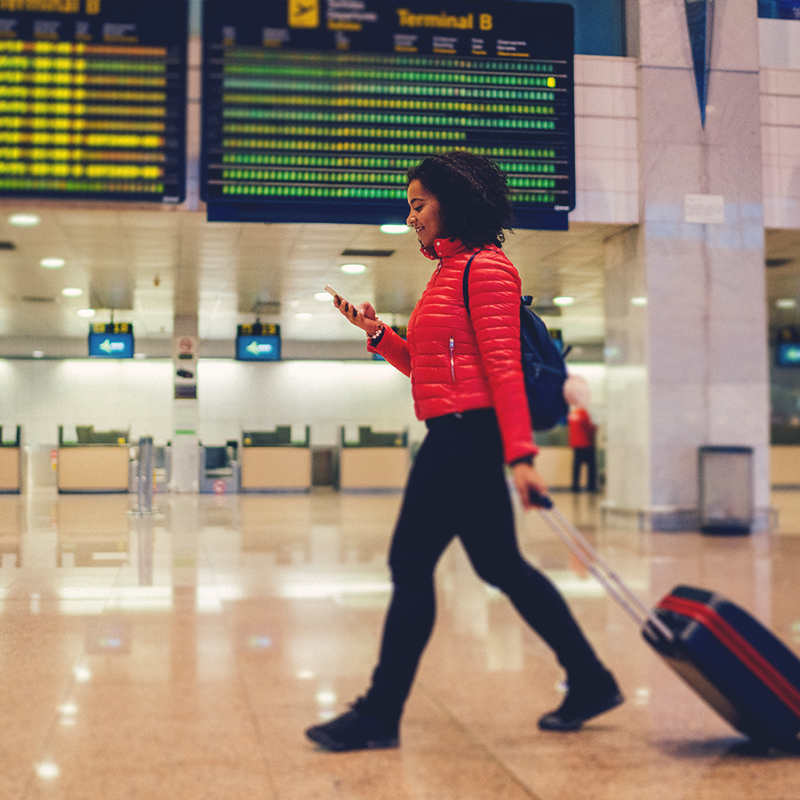