QATAR AIRWAYS & FLYSAFAIR DEAL – WHAT THIS MEANS FOR CORPORATE TRAVEL

This new-found partnership between the carriers will provide Qatar Airways with 10 domestic connections in South Africa, including Port Elizabeth, East London and George.

Travellers that begin their travels from outlying airports will be able to book one ticket straight through Johannesburg, Cape Town or Durban, and then transit through Doha to their final destination in Qatar Airways’ wide network, with their baggage being transported straight through.

Qatar Airways prides themselves on being “the most-connected airline during the pandemic, with a network that never fell below 30 destinations”, as explained by Hendrik Du Preez, VP of Qatar Airways Africa. Du Preez went on to say, “We are delighted to sign this interline agreement with FlySafair, further expanding our presence and travel booking options in South Africa.” 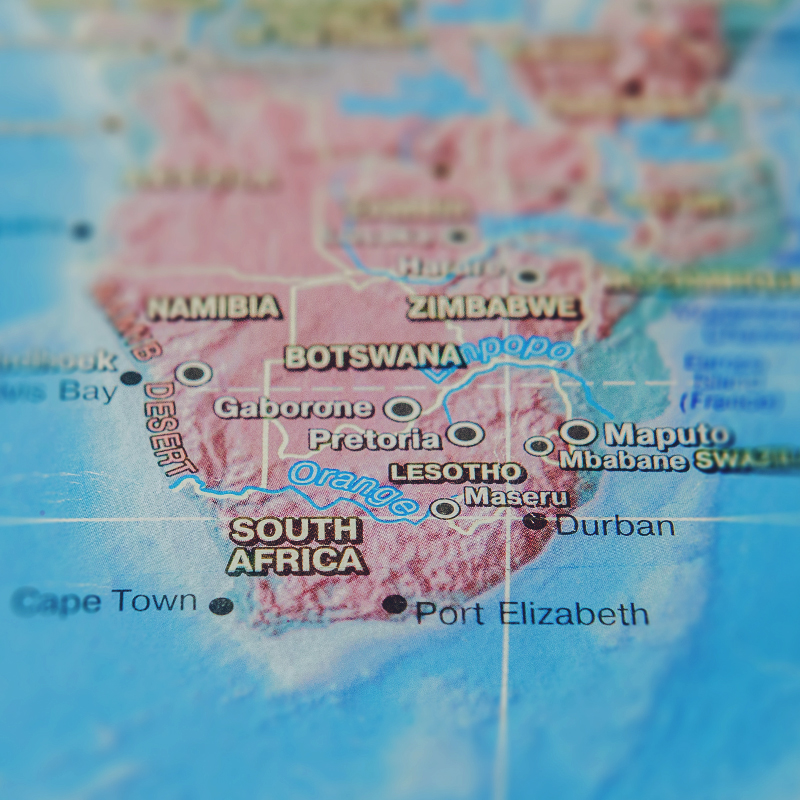