Airlink, in their capacity as an independent regional airline, has therefore announced that they have suspended all services to and from Polokwane airport until further notice. Airlink did research potentially alternative offerings, but substitutions such as Pietersburg Civil Aerodrome also do not meet the minimum requirements to accommodate their schedule.

The Airlink CEO and MD, Rodger Foster, has advised that the airline is in constant communications with Polokwane Airport to ensure it regains its prior status to allow Airlink to reinstate its services to this airport for their clients. 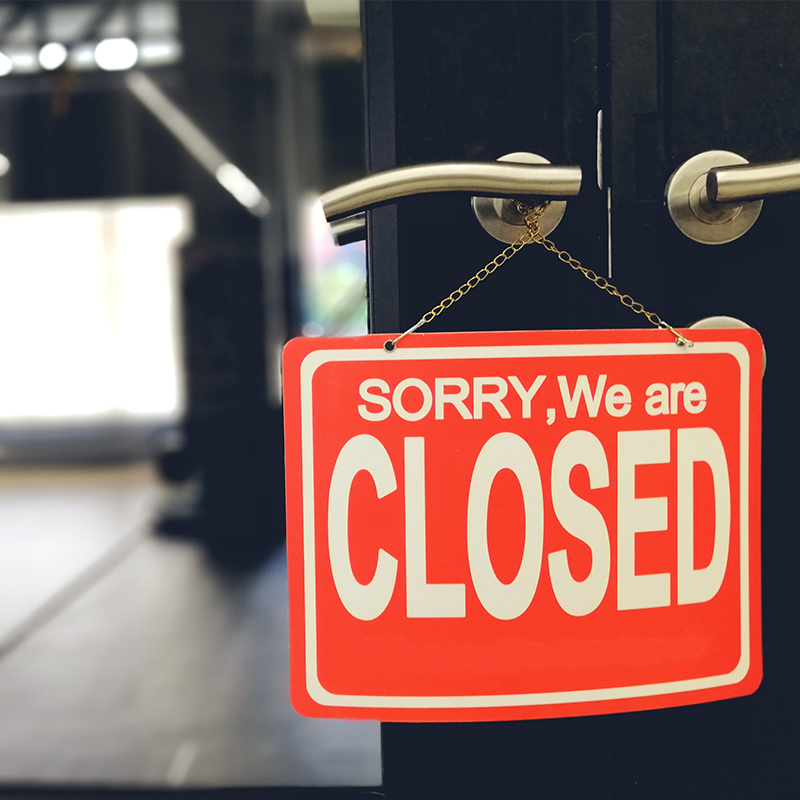