Penny-wise but pound-foolish? A look at South African Airports

However, this is not the case in South Africa. According to The Board of Airline Representatives of South Africa, BARSA, the Parliamentary Portfolio Committee on Tourism states it is more expensive to fly to smaller airports in South Africa. The more expensive fares are due to multiple factors, including economies of scale and non-regulated airport tariffs. The smaller South African airports experience higher unit costs due to fewer passengers and fewer flights – as explained by AASA CEO, Chris Zweigenthal.

CEO of BARSA, Zuks Ramasia, has clarified that the nine ACSA airports are regulated under the aeronautical tariff regime which was audited and approved by independent regulators.

The nine ACSA airports are:

The privately-owned airports’ pricing is determined and structured at management’s discretion, which explains the different prices.

Some of these independently owned airports include:

Be sure to check with your Club Travel Corporate consultant and weigh up the difference in costs vs. convenience of arriving at a smaller airport (perhaps closer to your end destination) when travelling for business. 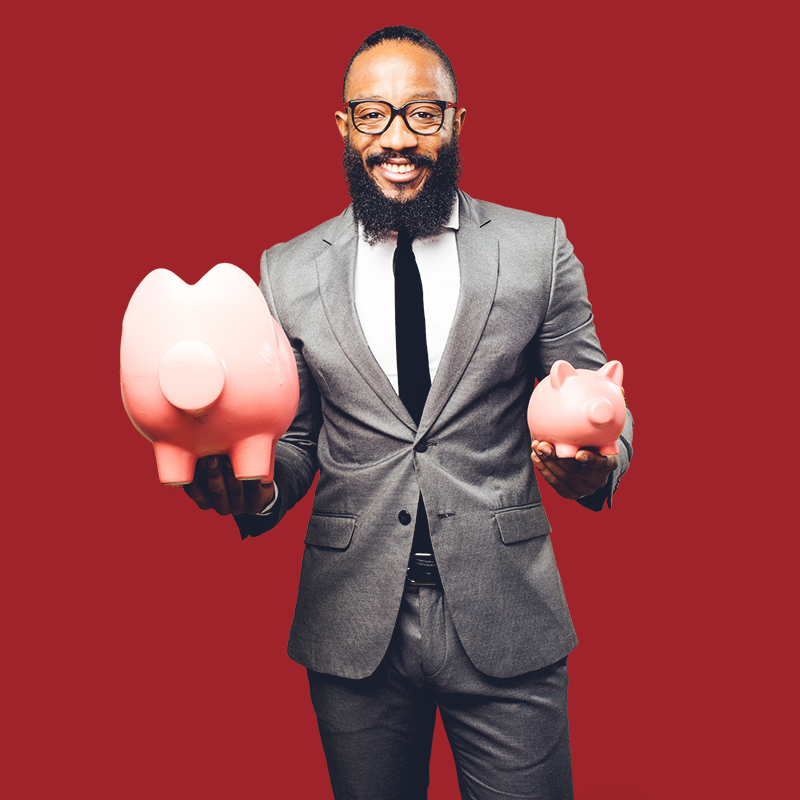