NO DETOURS TO GET TO THE BIG APPLE

“By introducing more flights from Cape Town to our New York/Newark hub in 2022, we are offering our customers in South Africa greater choice with this direct flight to the US,” said Bob Schumacher, United Regional Director Sales. According to Schumacher, the expansion of United Airline’s Cape Town to New York service will enable renewed and expanded economic opportunities on both sides of the Atlantic.

This route and an increase in their frequency will also bring a great deal of convenience to Cape Town’s business community who will more easily access New York and United Airlines’ domestic network in the US all year round. 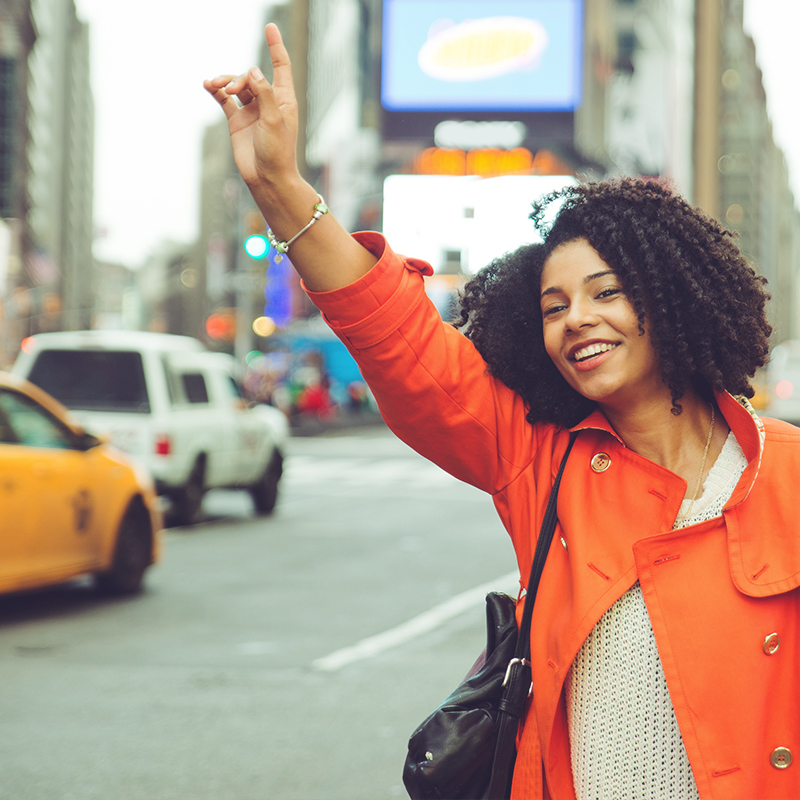