Authorities in Zanzibar have issued a statement that visitors to the island will be expected to adhere to a new, stricter dress code.

Zanzibar has a population of 1.3 million, and during a census in 2019, it was found that 99% of the population follows the Muslim faith. To respect the faith and beliefs of their population, the Zanzibari authorities have implemented a dress code that requires all visitors to cover their bodies from their shoulders to their knees in public spaces.

Visitors to Zanzibar can expect to be fined if they do not comply. The fine will depend on the severity of the offence but could start at US$700 (+/- R10 300) and upward. Tour operators and guides could also be fined from R15 000 and up if they do not ensure their tour groups comply. 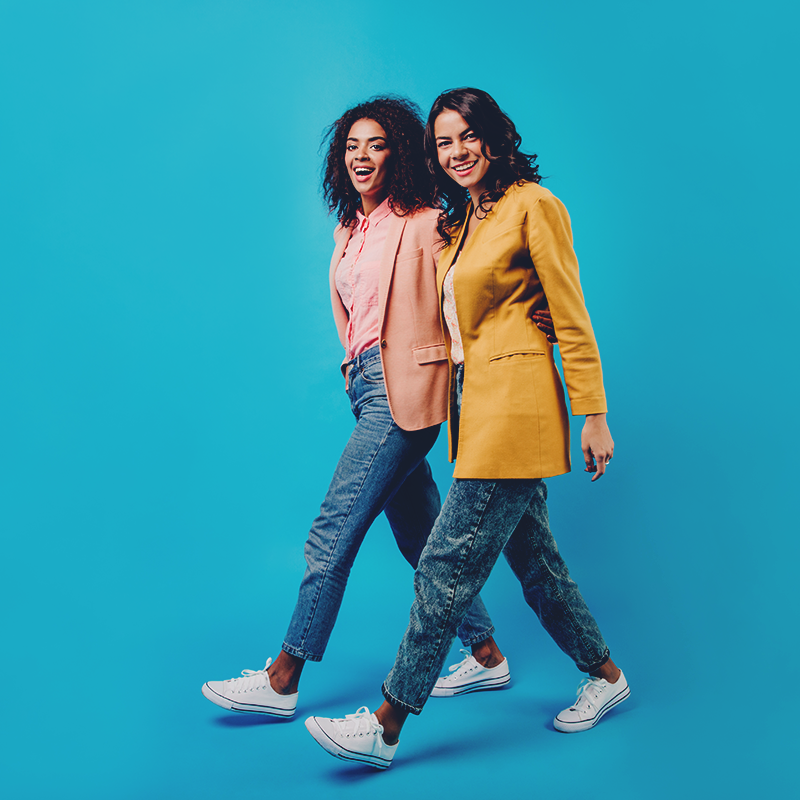