The aim of this expansion and upgrade is to create at least 1 100 new jobs and to guarantee that the Waterfront remains an attractive location for local, as well as international visitors for the foreseeable future.

According to the mayor, this significant and sustained investment by the private sector, facilitated by the City of Cape Town, will ensure the long-term sustainability of Cape Town.

The Heritage Western Cape also approved the development once all heritage indicators were uncovered and discussed.  Existing businesses in the area will not be adversely affected by the development and some design mitigations were included in the approval to safeguard the existing infrastructure and businesses.

The Canal District expansion spans over 10.5 hectare and will create seamless access from Cape Town CBD to Dock Road in the Waterfront.

Plato also added, “With these major infrastructure developments and the huge job creation opportunities it delivers, investors – both local and international – have confidence in doing business in our city.  This will offer significant benefit to our residents.”. 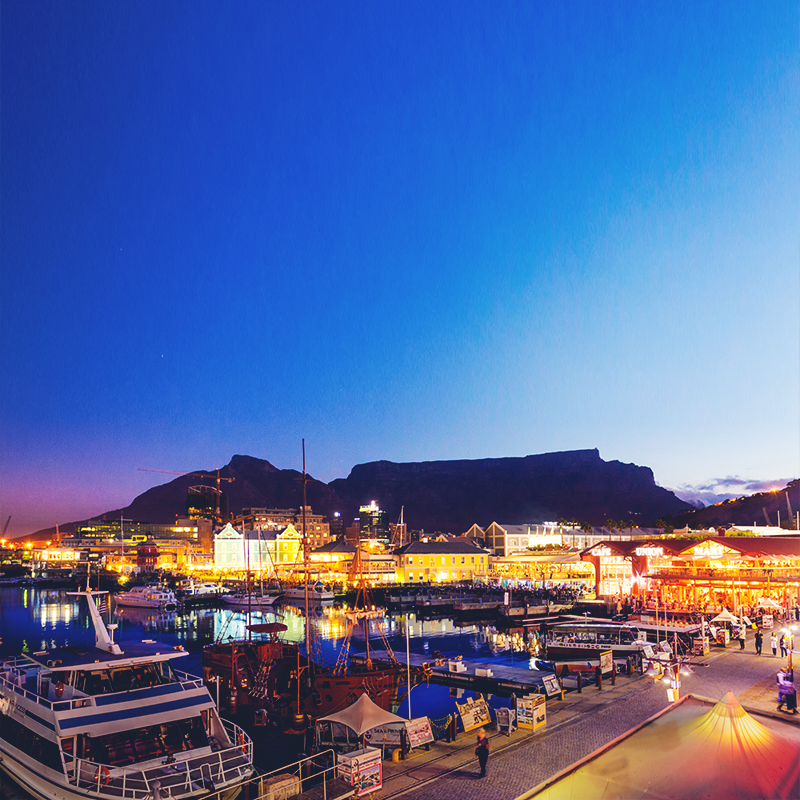