IS BUSINESS TRAVEL TO CAPE TOWN DRYING UP?

At the latest World Economic Forum held in Davos, Switzerland, India’s Prime Minister opened the week by telling delegates that climate change is the greatest threat to civilisation. Next up was South Africa’s Deputy President who said; ‘Climate change is a reality. We’re facing a real disaster in Cape Town which is affecting four million people.’

The Western Cape is indeed facing a rare and frightening reality. Right now, unless water consumption is seriously reduced, reservoirs will run dry and fresh water to taps cut off. The impact will be massive, not only on the people living in the region, but on South Africa’s tourism and business travel industries.

As suggested in Davos, this is not a local phenomenon. Other water-stressed cities such as Los Angeles, Sao Paulo and Singapore consider who will be next.

How good are travel management companies (TMCs) at understanding the macro, socio-environmental realities of countries and advising/informing business travellers accordingly?

In a world facing unprecedented climate change, the TMC must be on top of the latest facts pertaining to specific destinations. For example, in Cape Town, Day Zero (that’s when the taps have been switched off and extreme restrictions to water wastage are implemented) is expected to be on 4 June 2018*.

However, Day Zero can be avoided. By imparting the many positives of the Western Cape and sharing suggestions on how to minimise water usage, the TMC is not only educating business travellers, it is helping to maintain the economy of the region.

Nevertheless, should a business decide to cancel a conference or event in the Western Cape (ironically chosen by a global consortia of travel companies as their conference venue for 2018), how agile is the TMC in negotiating reasonably-priced, alternative travel to drought-free regions such as Durban or Johannesburg?

The Western Cape’s drought will eventually end and will even do some long-term good. It has undoubtedly heightened public awareness of the effects of climate change and, as such, has caused a behavioral transformation in many people.

TMCs can help by researching and recommending water-conscious B&Bs and hotels; establishments that have implemented some or all of the following:

As the saying goes, don’t waste a crisis. Learn from it and change.

*accurate on day of publishing 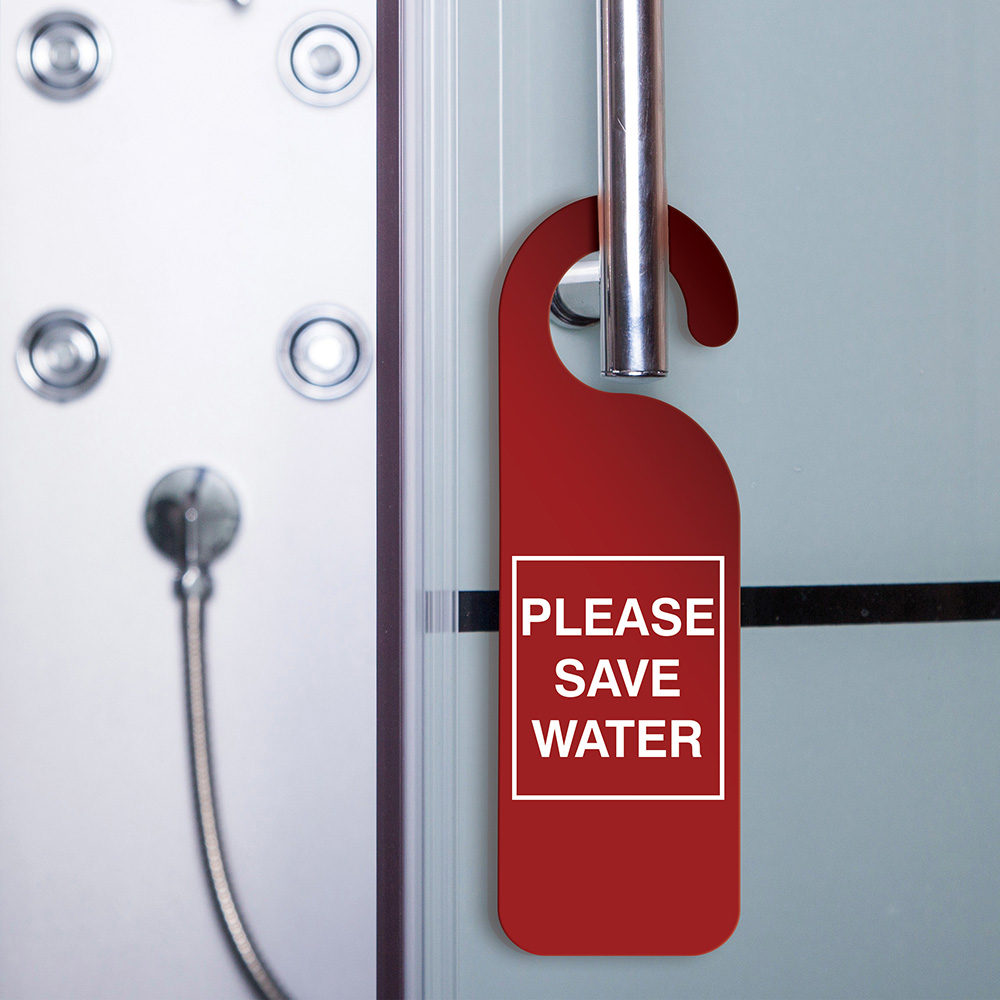