The Comair Group communications team has confirmed that we can expect them back-in-action as of 1 September 2021.

Due to the level 4 lockdown and the subsequent low demand in air travel, Comair, which operates Kulula.com as well as British Airways, suspended flights from July 2021. Brian Kitchin, Comair’s marketing executive says they feel temporarily stopping flights during this time was the right decision and can see that the increase in momentum in the South African vaccination programme is already increasing interest in air travel.

Kitchin is quoted saying: “It wasn’t an easy call to make because of the impact on our customers and employees, but we’ve used the time well, innovating a new fare offering preparing for the restart and looking to reopen more routes such as Mauritius. Flying is what we do and we’re eager to take off again and provide South African travellers with compelling products and competitive fares.”

The Johannesburg to Mauritius route via British Airways is planned to be reopened on 30 November 2021, starting with 2 flights a week, with a potential 3rd flight in the planning phase. 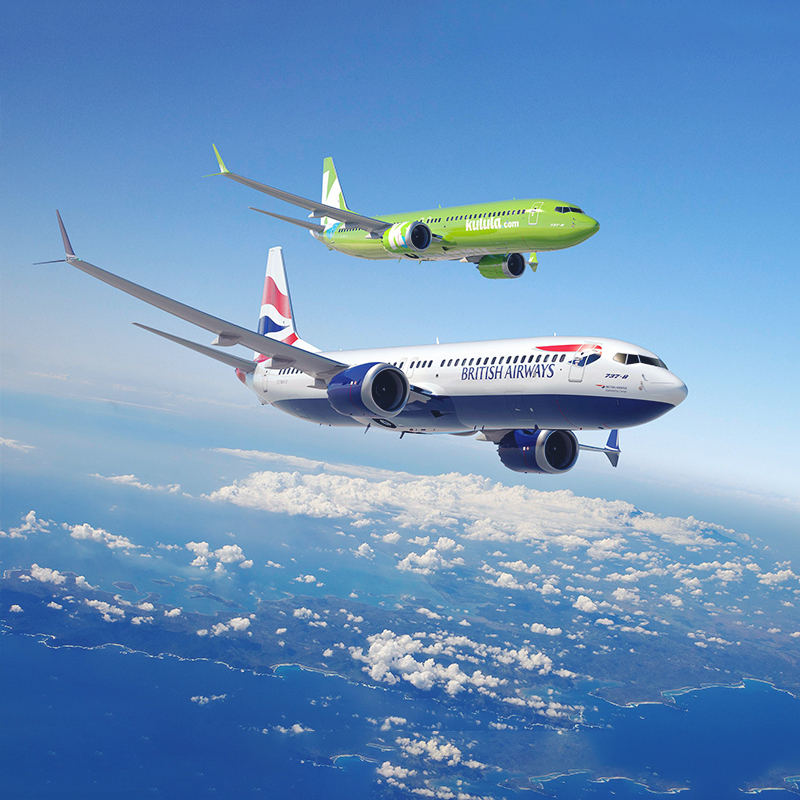