We are very pleased to announce that Club Travel Corporate has been nominated for the following accolades in this year’s 24th World Travel Awards:

What are the World Travel Awards™?

The World Travel Awards™ were established in 1993 in order to acknowledge, reward and celebrate excellence across all key sectors of the travel, tourism and hospitality industries. Today, the World Travel Awards’™ brand is globally recognised as the ultimate hallmark of quality, with winners setting the benchmark to which all others aspire.  Find out more here: www.worldtravelawards.com 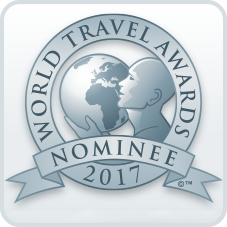