The US President and the greater Biden Administration has finally chosen to open the USA’s international borders to vaccinated travellers from early November, including South African travellers.

Delta Airlines’ spokesperson is quoted saying “Science tells us that vaccinations, coupled with testing, is the safest way to reopen travel and we are optimistic this important decision will allow for continued economic recovery both in the US and abroad – allowing the reunification of families who have been separated for more than 18 months.”

IATA’s (International Air Transport Association) Director General, William Matthew Walsh, has however raised the concern of finding a generalised approach to a system to manage the risks for travellers who do not have access to vaccinations. He suggests that the general approach seems to be focussing on testing and prevention through testing and strict regulations, but welcomes the calculated, and safe reopening of borders around the world. 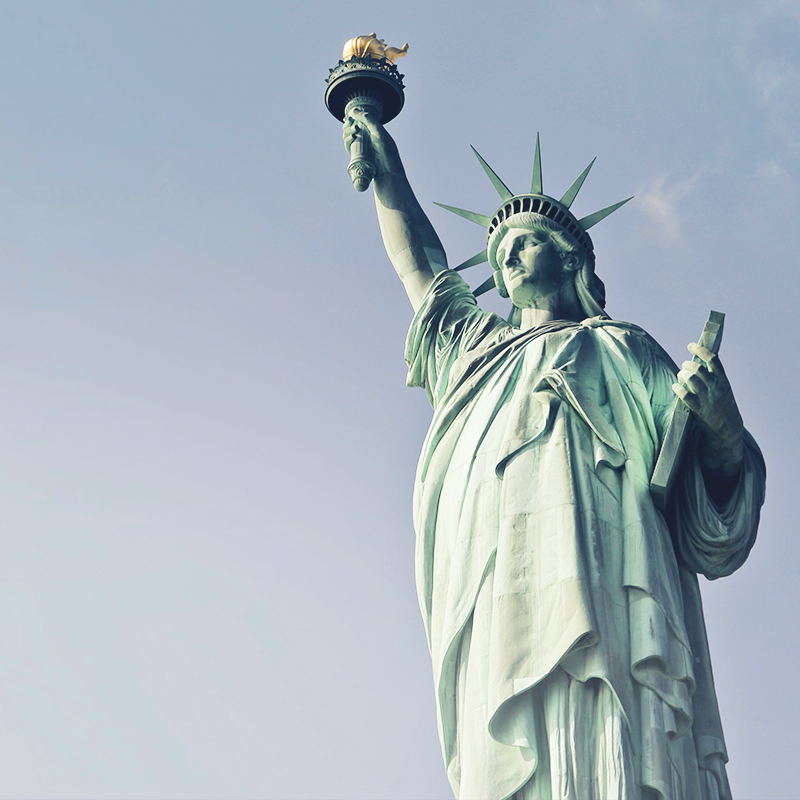