Airlink will introduce three new routes and increase frequency on five routes in August, according to a press release.

Written and published by Travelnews by TNW 07 August 2020. 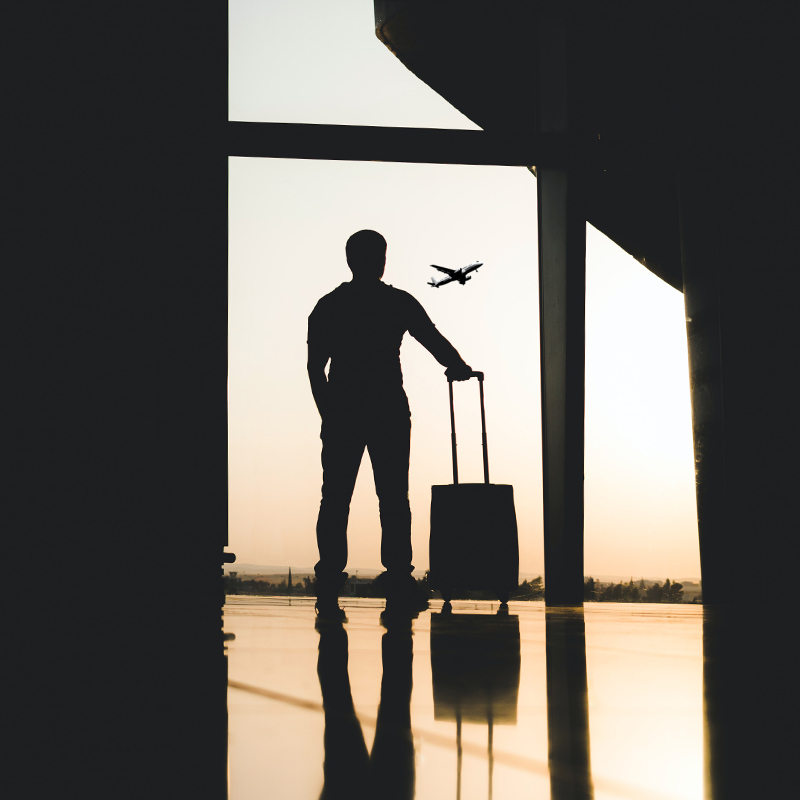