New Zealand has acted very conservatively in terms of reopening borders to better protect its citizens and economy, as  the Covid-19 Pandemic spread across the world. Their government, however, has recently announced that they will be reopening their borders sooner than initially planned.  In reaction to this announcement, Air New Zealand is preparing to launch new routes to accommodate their travellers.

The airline announced on the 22nd of March that they will be launching a new route between New York’s John F. Kennedy International Airport, and Auckland. This route will be nonstop, and the first flight is scheduled for September the 17th 2022.

Bookings for this route is already loaded in the system and already open to book. It will include more premium seats than other Dreamliners, 27 Business Class seats, 33 Premium Economy seats, 215 Economy seats and 13 Economy Skycouches.

The route, according to Air New Zealand, will be one of the longest in the world, with travellers spending approximately 17 hours and 35 minutes in flight! 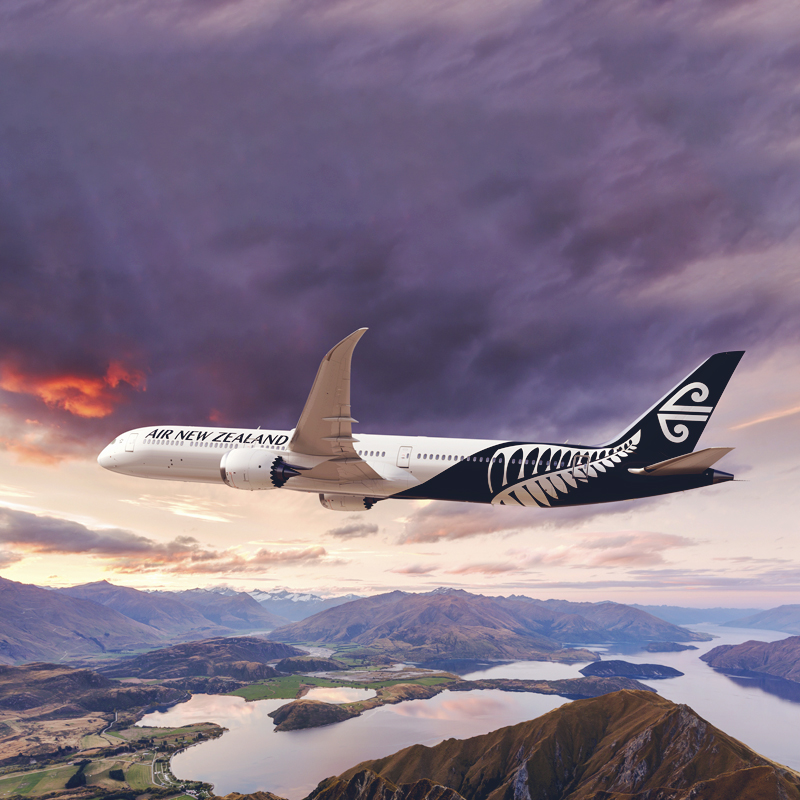