A NEW LOOK AND NEW ROUTES – AIRLINK IS TURNING HEADS!

Airlink will be adding Lubumbashi in the Democratic Republic of the Congo and Dar es Salaam in Tanzania to their growing network of regional destinations.

The airline, sporting their new plane livery launched on 12 November 2020, continues to add to their network of routes to service the South African public.

The route to Lubumbashi from Johannesburg will start on 30 November and the Johannesburg to Dar es Salaam route will start on 1 December 2020. Airlink has already entered into interline agreements with Qatar Airways, Emirates, British Airways, KLM, Air France and United Airlines, and are still in talks with three African carriers and two global carriers regarding additional interline agreements. Keep your eyes peeled for more to come from this ‘new’ Airlink team. 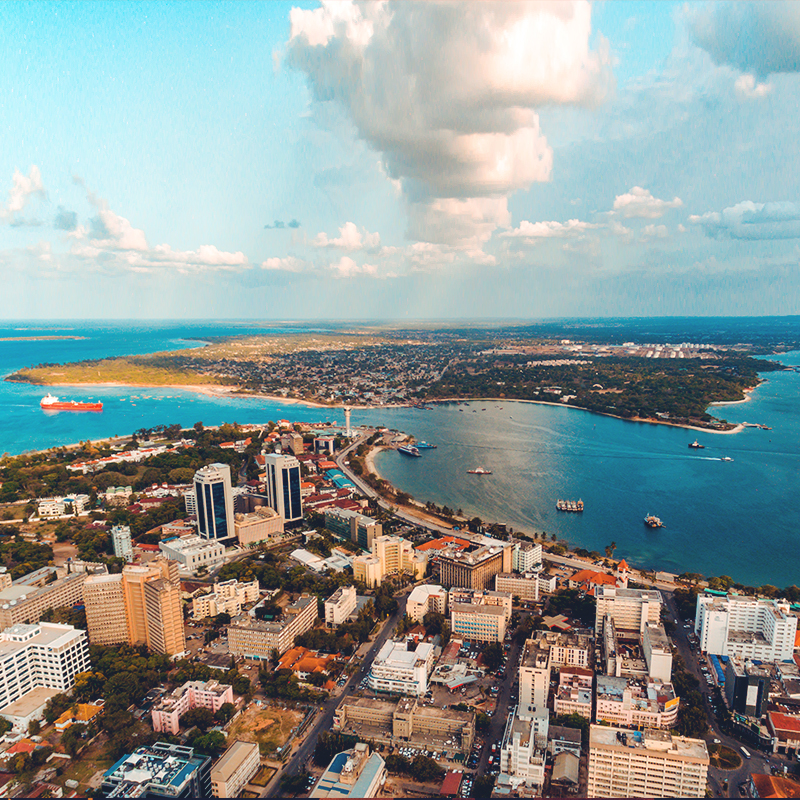